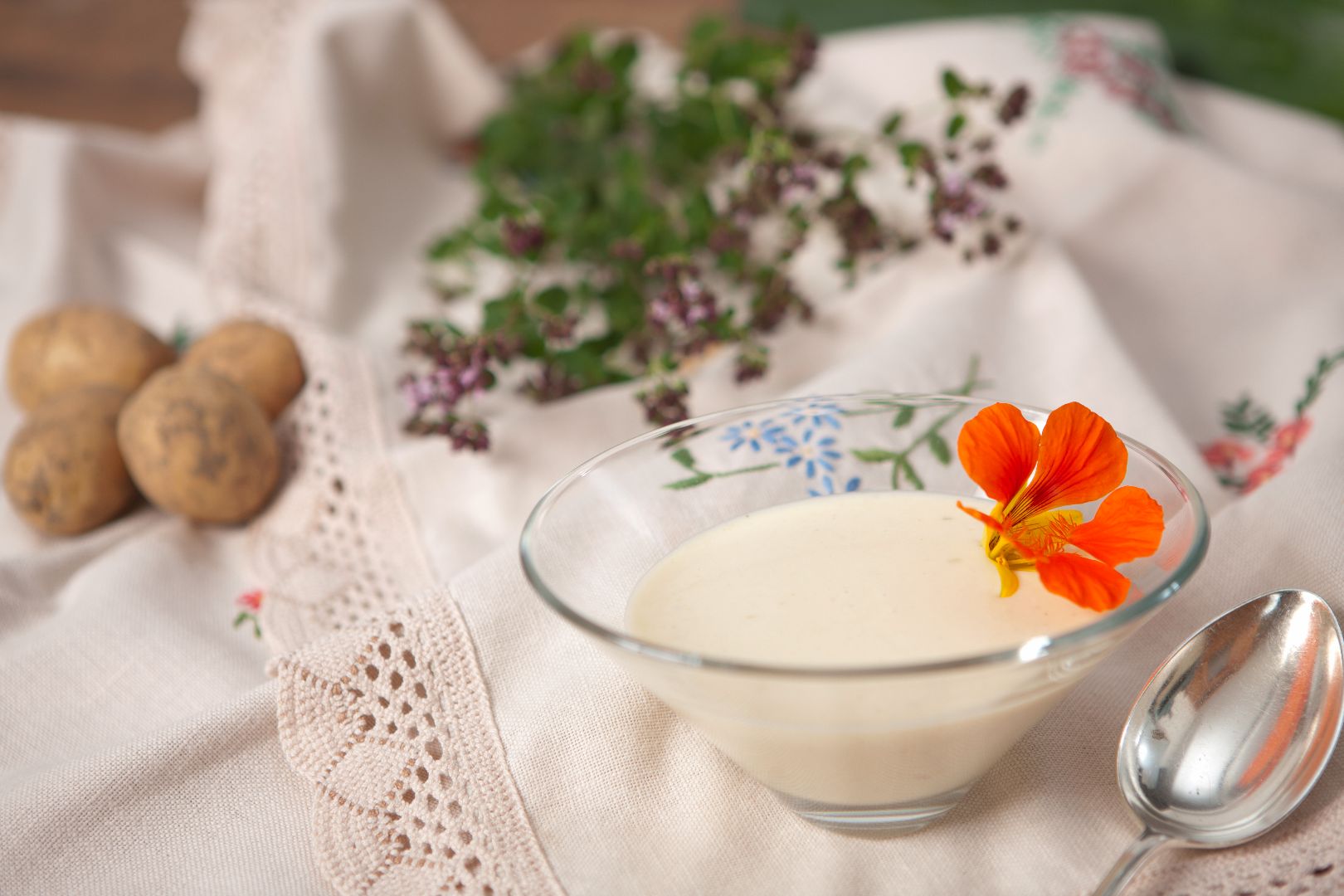 Tasty meals out of the castle kitchen!

We change our menu according to the season.

We would like to present the following culinary excerpt and emphasis from our current menu in the link below:

"The food should first please the eye
and then the stomach. " (Johann Wolfgang von Goethe)

The Mayr family and our employees are anticipating your visit.

P.S.: Should you be planning a family gathering  or a business event, we can make up an offer for you (small menu or a seasonal multi-course meal).

Spring is coming around and the temperatures are rising. Enjoy the house-made cakes and pies with italian coffee specialities on our sun deck! 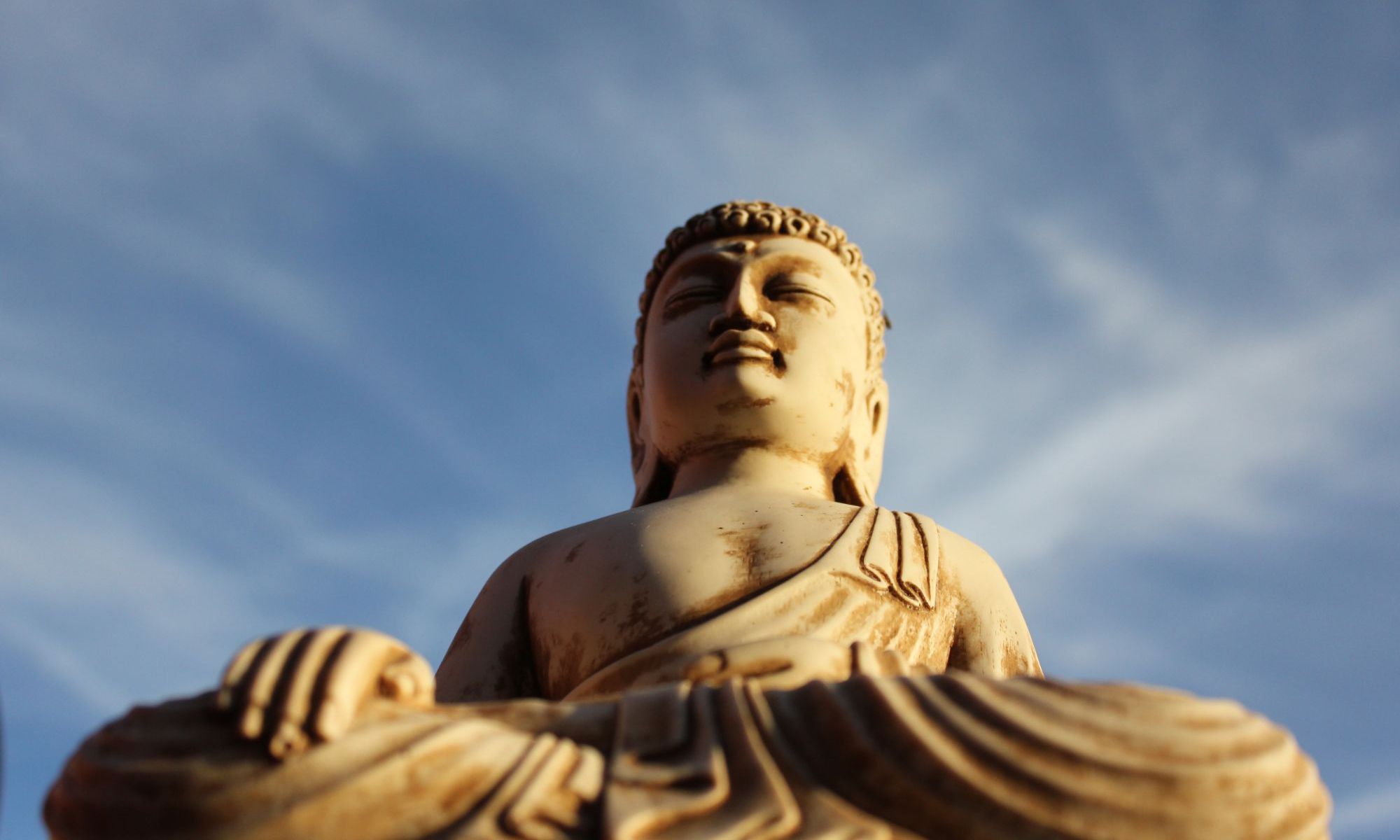 For all Yoga enthusiasts!

Tanja Happacher is hosting her yoga lessons in our castle garden during the months of May until end of August 2019. Every Saturday from 8:30am until 9:45am! Please bring a mat or blanket, lessons are suited for beginners and intermediates, sessions are paid individually and locally! NO YOGA DURING RAIN!!

All details as PDF here:

We would like to present the following culinary excerpt and emphasis from our current menu in the link below:

"The food should first please the eye
and then the stomach. " (Johann Wolfgang von Goethe) 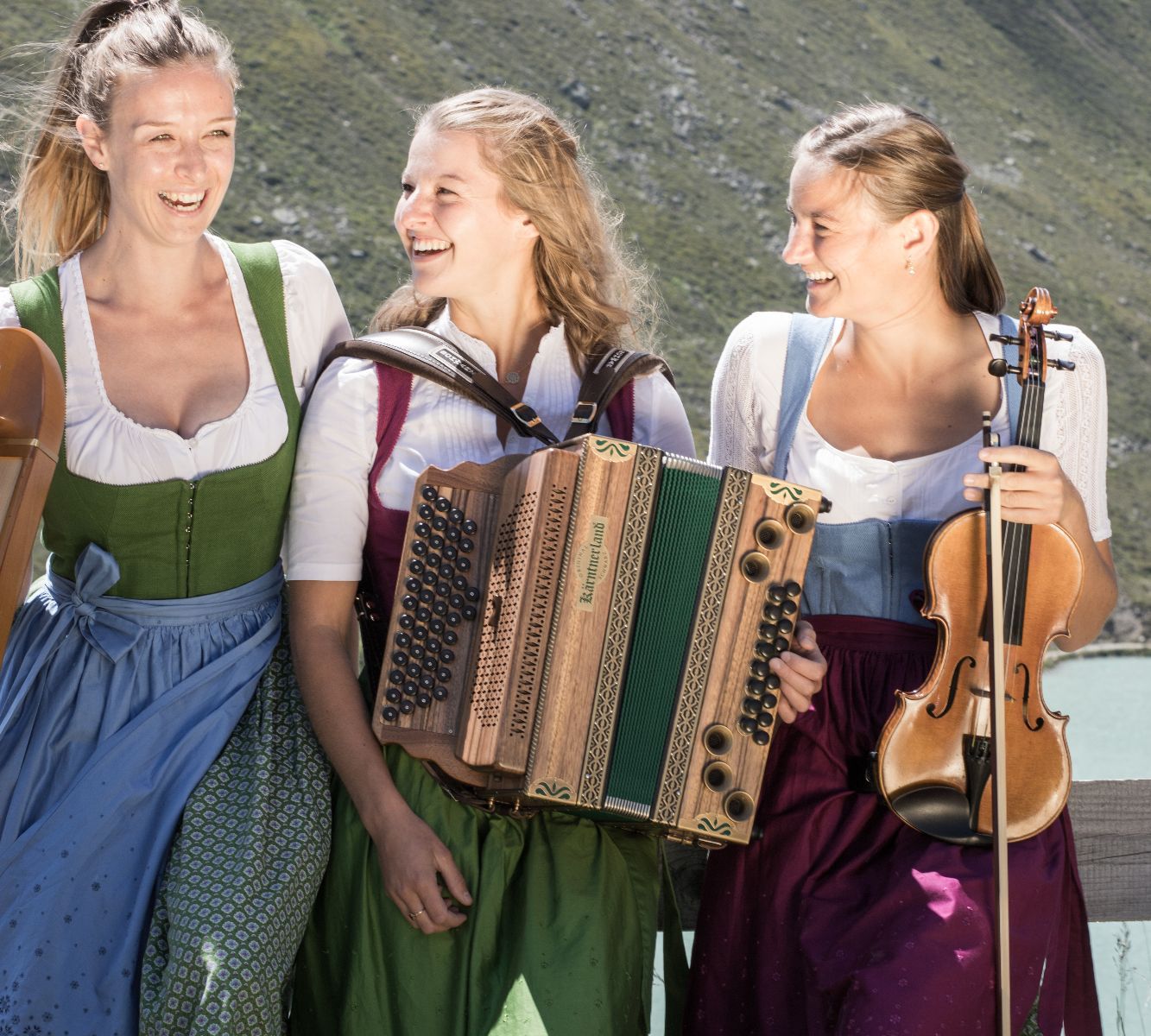 Without the travel craze and vocal art of courageous Tyroleans, 'Silent Night' would hardly have reached the status of a global Christmas carol. Staying true to the historical role as song-spreading artists, the Tyrolean contributions of the Silent Night Anniversary 2018 focus on the communication of alpine culture and music. Through musical theater, musical inns, educational programs, vibrant Advent calendars, special exhibitions and folk songs, which are proudly spread as ever, Silent Night and everything that music and history can mean after 200 years are made audible and noticeable.

During the days of the Rainer-singers taverns were important centers of tyrolean culture and hubs of musical creations. Jam-Sessions and Open_Mic-Nights are creating opportunities for spontaneous and collaborative music-making and are similar to the musical tradition in tyrolean taverns, where music was played together planned and unplanned. In collaboration with the Tyrolean Musical School taverns will become community-stages again during the anniversary in 2018. Stefan Neussl will lead through the evenings.

-TIROLEAN DANCE-MUSICIANS ….time to marvel at the artful harmony of the five dance-musicians performing their pieces: Stefan Neussl's floating-like trumpet, accompanied by the light.footed clarinet (Thomas Beck) and the dance-tempting harmonica by Peter Hausberger. The decent bass comes from Gerhard Hausberger (harp) and Emanuel Sporer (tuba). The tranparent and musically refined teamwork are convincing.

-YOUNG AND FRESH  Equipped with violin, accordion and a harp, the three girls from Ötztal play young, fresh, patter as well as real, down-to-earth and hearty music.

-BRANDENBERGER STAMMTISCHSÄNGER  are a quartet from the tyrolean Unterland and cultivate the passed on, traditional songs from the region.

The app was already available for IOs, but now you can also enjoy it on Android devices.

Down-to-earth - real - authentic. Explore quality-checked taverns, inns, pubs in Tyrol. The green sign at the entrance of each member-establishments is a sign of high quality tyrolean hospitality! Have fun on your culinary odyssey through Tyrol!

The presented establishments are quality-checked and are committed to regional and seasonal cuisine using local products!
[Source: Google Play] 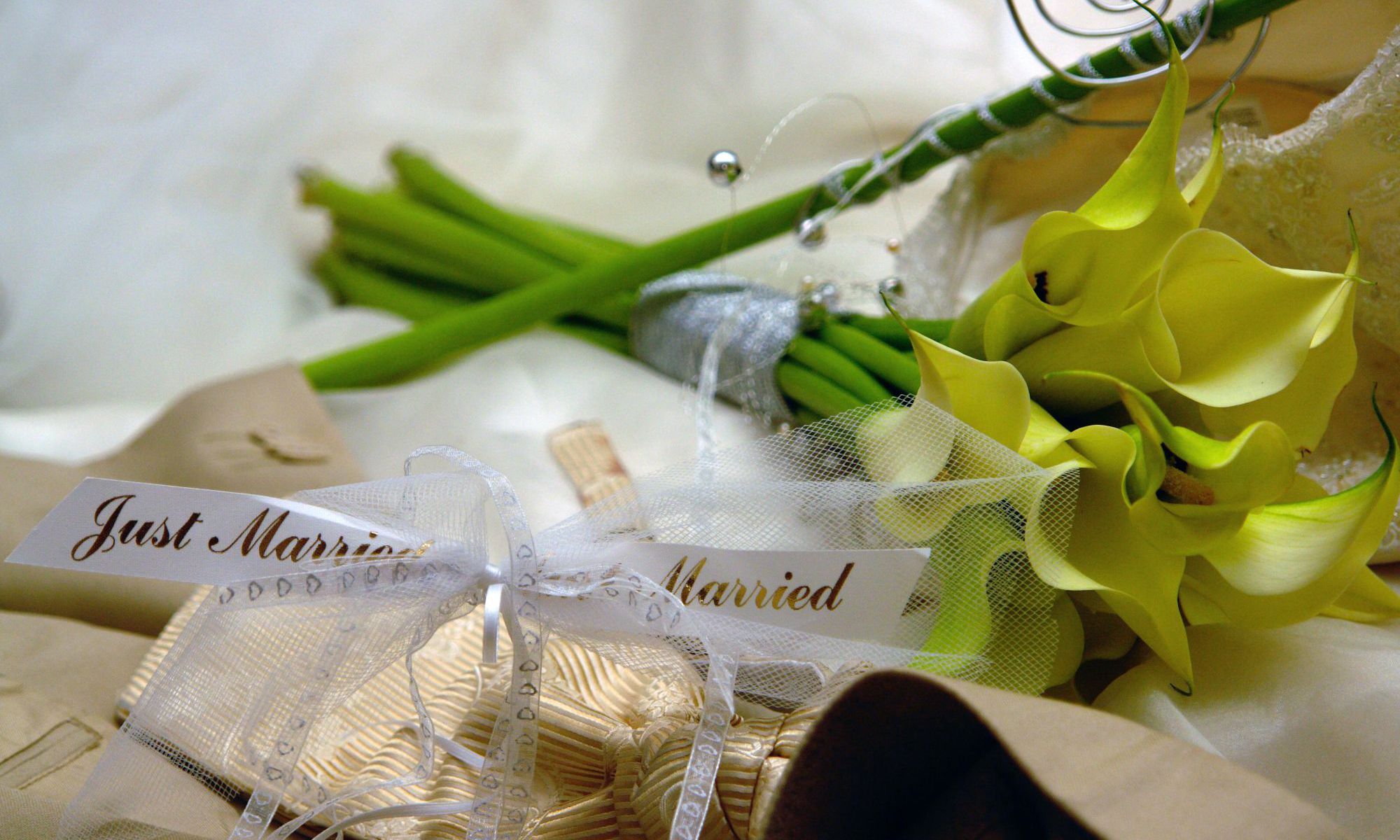 We would like to help you with organising the most beautiful day of your life, and kindly invite you to a not binding visit and conversation.

We will help you to design "your day" in the best way possible. We will advise you regarding your wedding (up to ca. 30 people) to make it as memorable as possible.

We will care for you and your guests after registry office, church or just as a break in between parties. Let our competent team advise and indulge you culinarily. Our establishment as well as our romantic garden and the weather-proof deck make the perfect locations for that.

Or spend your wedding night in one of our individually designed comfort-rooms. 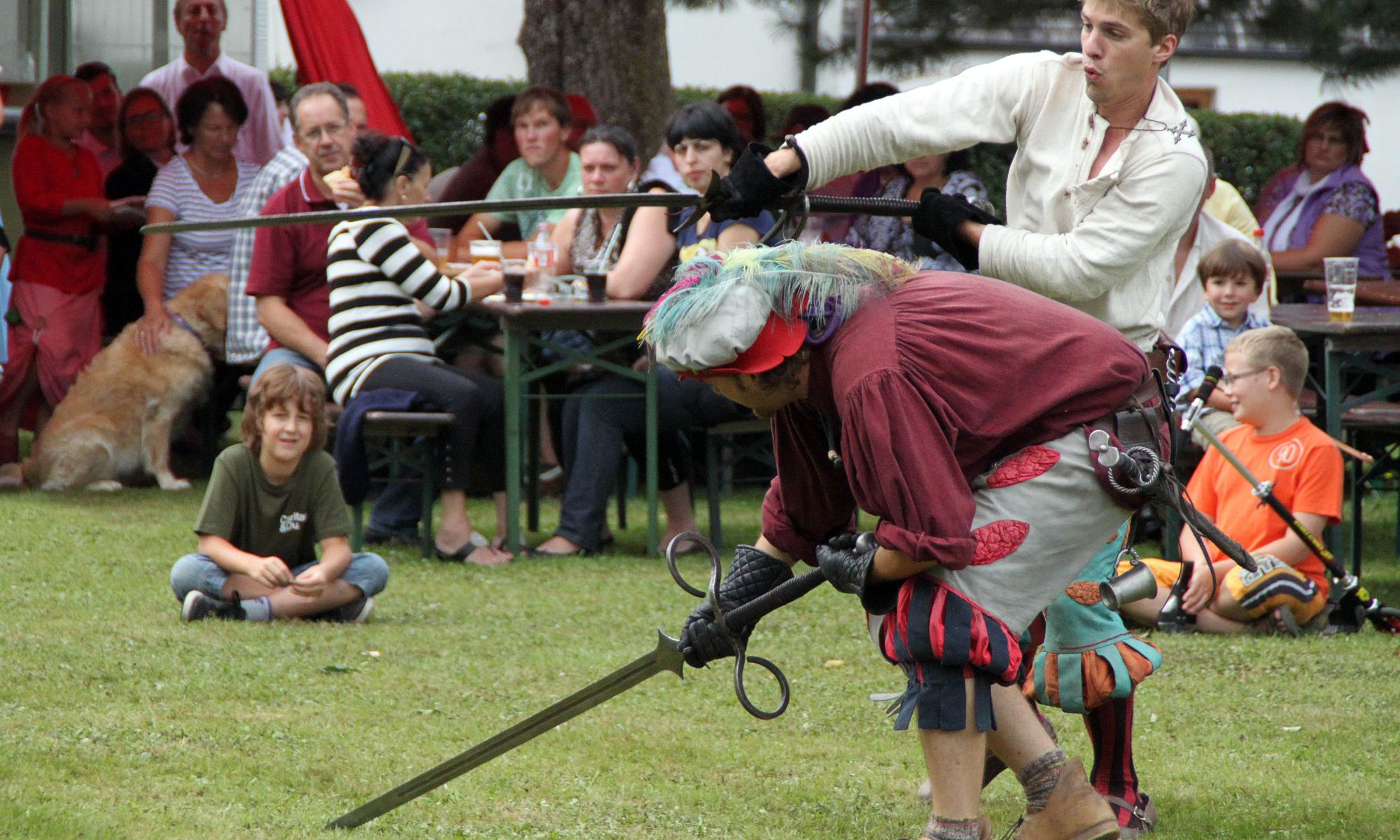 The Stählerner Haufen 1499 is hosting a medieval festival in the garden of Mitterhart castle, including varied and entertaining activities for young and old! 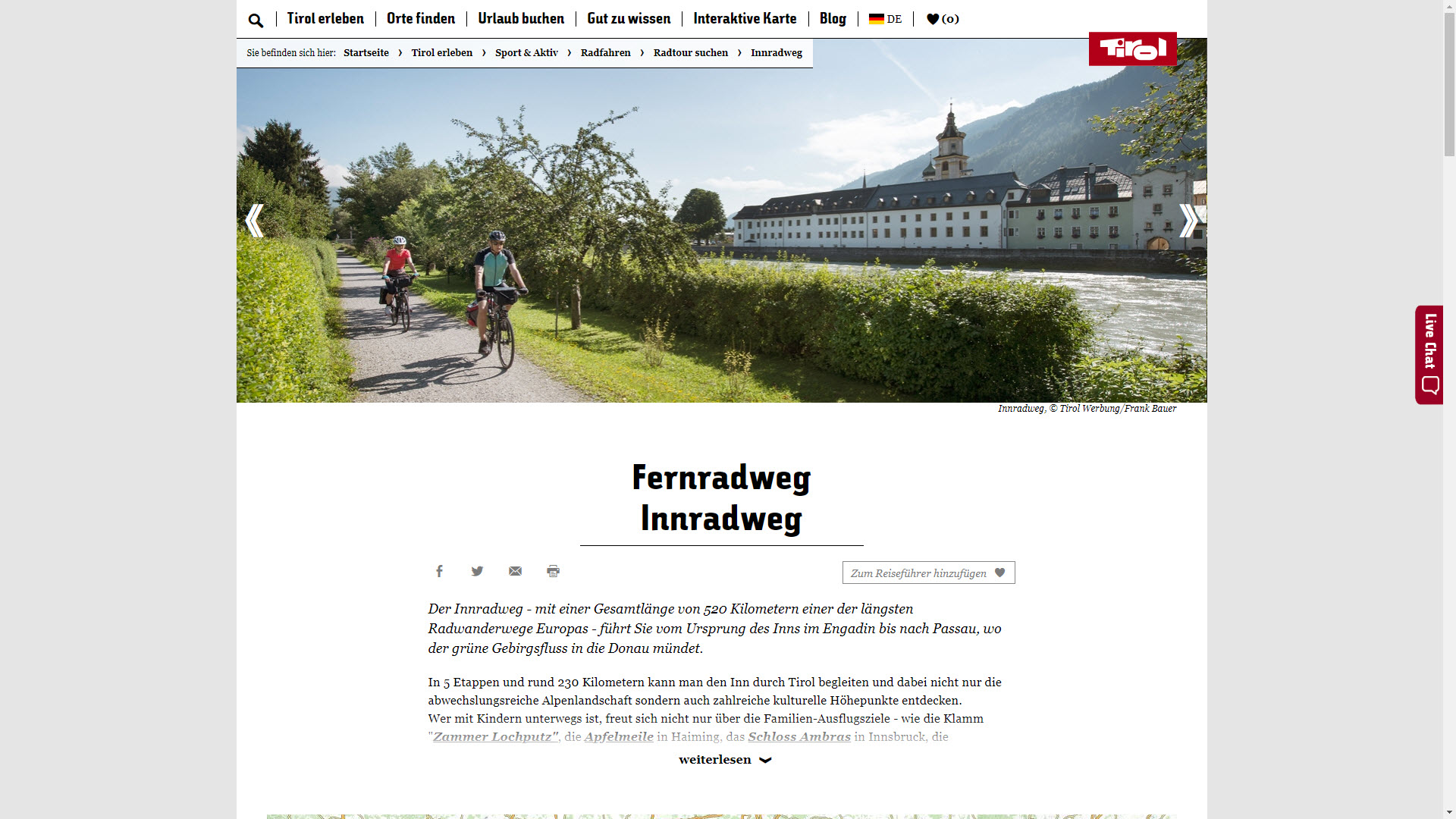 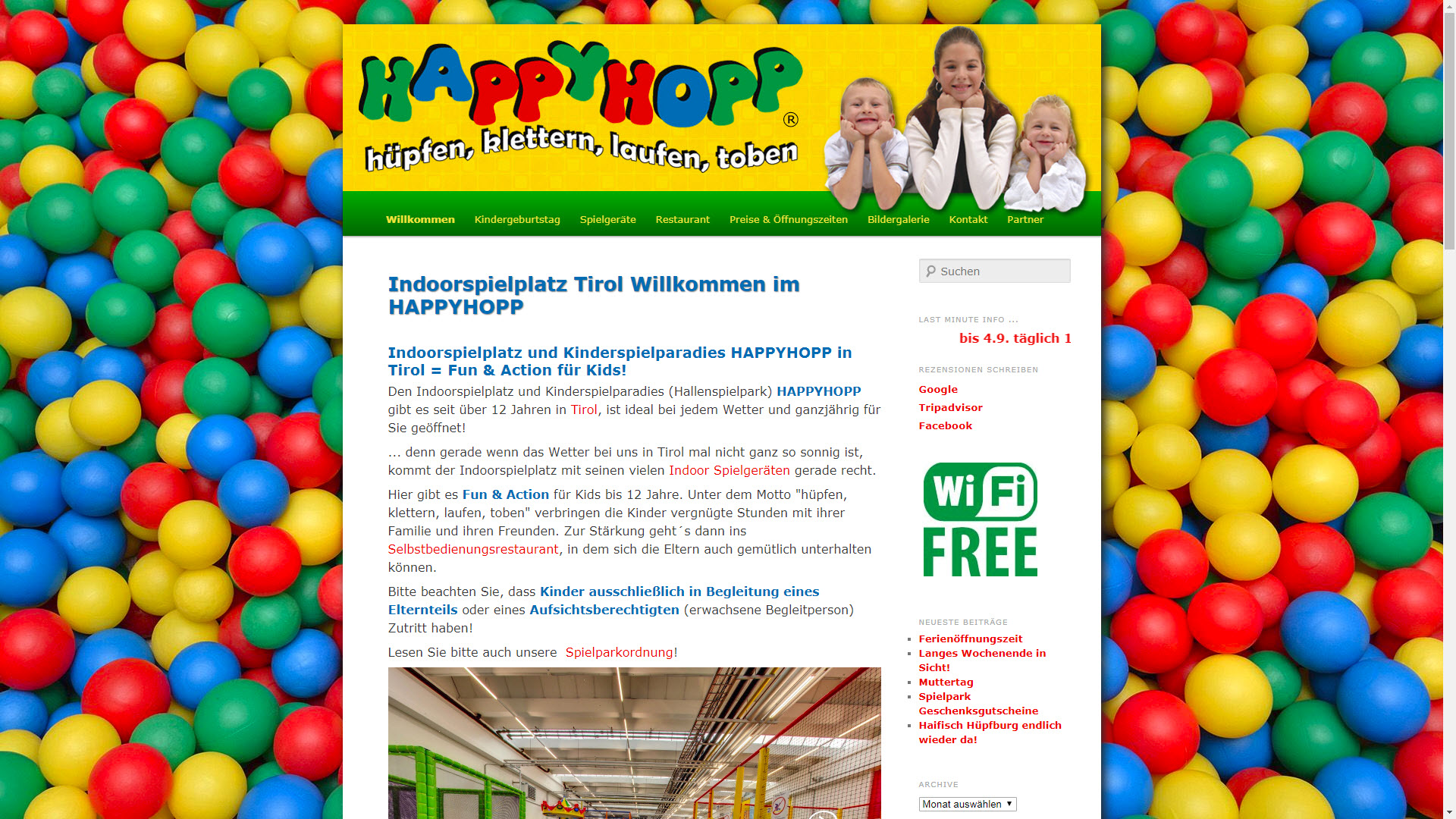 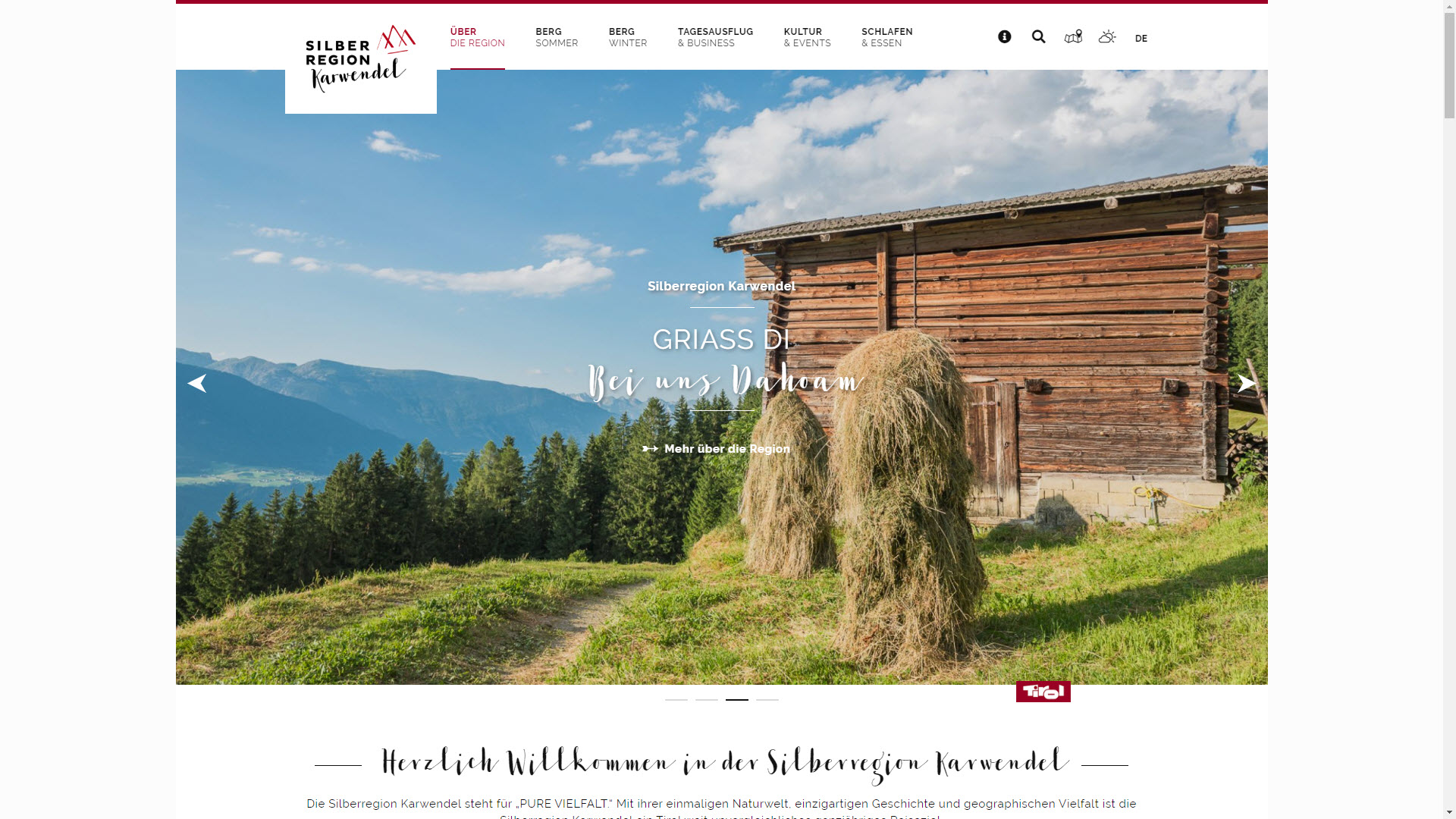